The uniformed patrol officer is the backbone of the Huntington Police Department. Patrol officers are typically the first point of contact with the public. The core function of the Patrol Bureau is crime suppression and prevention through uniform presence and response to E911 calls for service.

In 2010, the Traffic Unit also conducted its first Police Motorcycle Operators Course, training our own personnel as well as two Cabell County deputies. The Traffic Unit was also recognized by the WV Governor’s Highway Safety Program and selected to participate in a pilot program for evaluating the effectiveness of three-wheeled motorcycles for traffic enforcement. The unit was selected to function as the control group in this study because of our established utilization of conventional motorcycles, and was granted $50,000 for two new Harley- Davidson police motorcycles and related equipment.

The K-9 Unit’s primary responsibility is the support of patrol operations and drug enforcement activities. Two of the K-9 officers are credentialed through the FBI Task Force, allowing them to assist other local, state and federal law enforcement authorities in the area. The unit currently has five certified K-9 handlers and five dogs, four being dual-purpose tracking/apprehension and narcotics detection and one being a single purpose tracking bloodhound.

The Special Emphasis Unit (SEU) works closely with our citizens to identify and solve problems that are not easily remedied by traditional patrol responses. These officers conduct numerous vice and prostitution operations throughout the city. The SEU’s quick response to prostitution and drug complaints has had a tremendous effect on several crime “hot spots” in our city. They also partner with our various task forces providing additional manpower for undercover operations.

This unit is responsible for the enforcement of the ordinances of the City of Huntington that pertain to Graffiti, Drainage, Junk Storage, High weeds and grass, abandoned vehicles, and external garbage and rummage.

The HPD Maritime Patrol Unit was formed in April of 2013 and the Isaac H. Mitchell Patrol Boat was launched in May of 2013. This units responsibilities include providing search and rescue response along the Ohio and Guyandotte Rivers, enforcement of State of WV maritime laws, and to provide support during special events along the Riverfront. 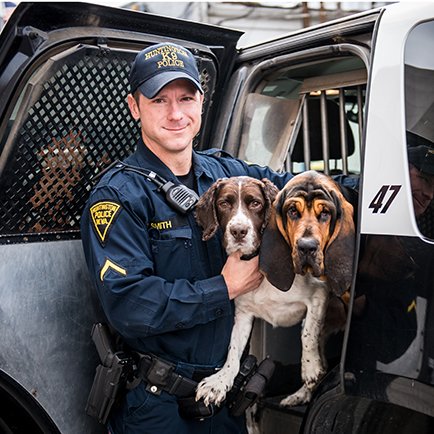 $20,000 BONUS FOR ELIGIBLE CERTIFIED OFFICERS UPON
SIGNING A
2-YEAR CONTRACT 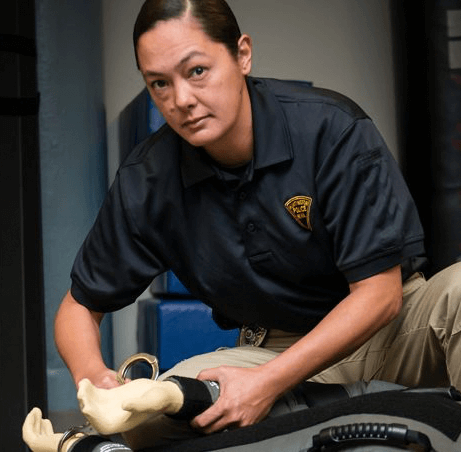 Police Officer written test study guide:
This resource is provided free by the company that composes our written exam for hiring.

Entry level police officer practice exam:
This resource is provided for a fee at your election by the company that composes our written exam for hiring.

Dive straight into the feedback!Login below and you can start commenting using your own user instantly